Hungarian company GANZ Danubius was founded in 1835. The most active and influential representative of the Hungarian aristocracy graph István Széchenyi took an active part in the creation of the company. Engineer András Ménhard established the first shipyard in what was then a suburb of Budapest, on the island of Óbuda, located upstream of the Danube, with the financial support of the graph.

Already in the first years of operation, the company has built over a dozen steam ships for navigation on the Danube, Volga, Don, Black Sea and Sea of Azov. The company received its present name GANZ Danubius in 1878, when it became a part of shipbuilding group, which was created by the Hungarian tycoon Swiss-born Abraham GANZ and the Viennese banking house of Joachim Danubius. The rapid industrial growth in Europe XIX century manifested in what was then Austria-Hungary. The heyday of GANZ Danubius was happened to that period. To the beginning of the XX century the company has 19 shipyards on the Danube and the Adriatic Sea in the city of Rijeka and Pula.

In the first decade of the XX century the company GANZ DANUBIUS built one after the other battleships, cruisers and corvettes for the needs of the empire, which is preparing for the First World War. The company also produces transatlantic ocean liners for passenger lines Trieste – New York, Trieste – Montevideo, as a reflection of already formed wave of mass migration from Central Europe to America.

Hungary’s economy has lost its own sea lanes after integration into the European trade with the loss of the Adriatic Sea on the Treaty of Trianon. One of the first in the world in 1934, the specialists of GANZ DANUBIUS designed and is launched cargo and passenger river-sea vessels, which further obtained recognition and widespread. There was end of the Second World War. Europe and the Danube River – the main water transport artery – are in ruins. Bridges destroyed, navigation paralyzed. Again, solving urgent problems, in 1945 technicians of GANZ DANUBIUS created and established mass production of the first floating cranes with lifting capacity of 100 tons.

From the late 40s to mid-90s GANZ Danubius company has exported more than 6,000 products under the trademark GANZ: first of all, it’s floating and portal cranes, tugboats and various cargo and passenger river-sea vessels. Changes in Eastern Europe and the privatization of the post-Soviet economies were not spared and GANZ Danubius. Decade of endless restructuring destroyed huge production mechanism that once worked like clockwork.

Recovery was very hard. But a small group of leading lights of the company managed not only to maintain creative engineering and technical potential of the old school of specialists, but also to attract and educate a new generation of young, talented engineers.

So, from the 90-ies specialists GANZ Danubius developed and succeeded in producing a wide range of drop-down split barges, which surely took their place in a number of traditional GANZ brand products. This was due to finding solutions to the energy dependence of mankind, and as a result, the active development of marine shelf. Today, the company GANZ Danubius offers to customers a full range of its traditional products: floating cranes, drop-down split barges, portal cranes and various port handling equipment, watercrafts and equipment for dredging, tugboats, and various special equipment (diver base, movers for lifting and transporting yachts, floating gas stations for medium and small vessels) and so on. And, of course, the company GANZ Danubius supplies spares parts and provides repair and reconstruction of previously supplied floating and portal cranes GANZ. 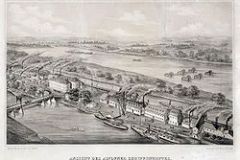 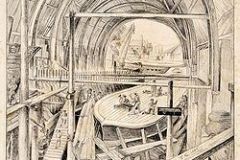 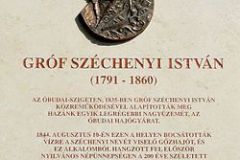 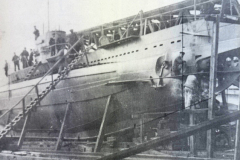 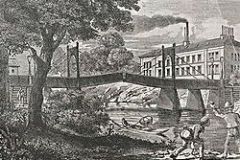 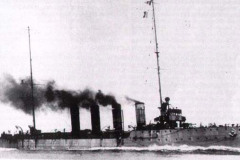 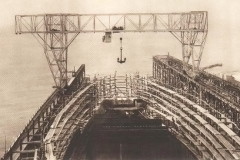 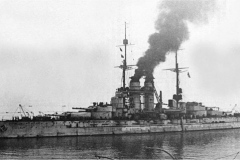 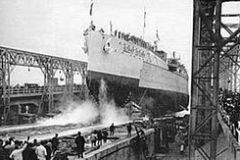 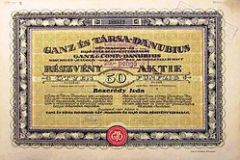 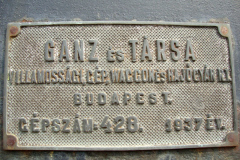 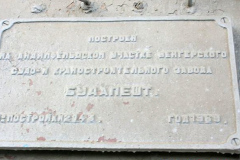