GANZ is one of the first shipbuilding companies in the world that the mass production of a wide range soil carrying hopper barges for the transport of ground raised by conventional and / or milling dredgers. The principle of the hopper barge is a vessel consisting of two halves, cranks relative to each other on the hinges. Hinges on both sides are connected to the hydraulic cylinders. When passing the housing halves barge divided longitudinally and load reset spontaneously due to the shape and design of the vessel. After unloading the housing halves are moved back together due to the shape and structure, and rods retract cylinders.

There is possible to produce a larger capacity barges too. Some typical models of barges have a mobile prefabricated modular structure that allows them to transport disassembled road and collect directly at the place of use. In accordance with the characteristics of the extracted underwater soil, barges can be equipped with a large amount of various dredgers dredging: from the grab crane to suction snapper with milling and mill-hydraulic rippers. All barges have radio control, and scows have full autonomy or the watch-interchangeable design. Soil carrying hopper barges are widely used in hydraulic engineering, dredging and drainage works, underwater construction and work on the development of the resource base of the sea shelf. 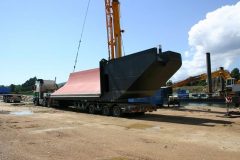 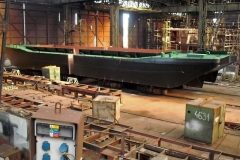 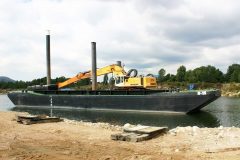 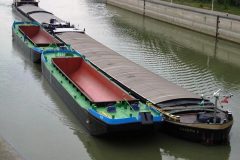 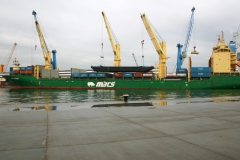 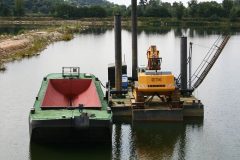 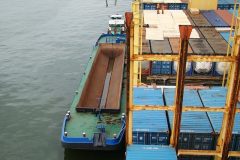 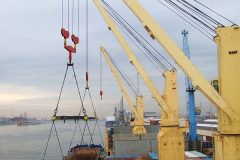 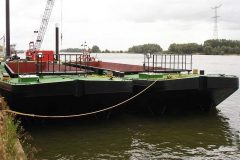 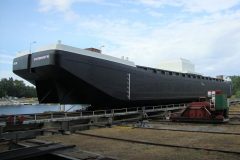 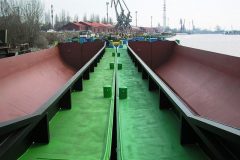 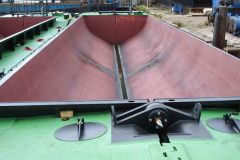 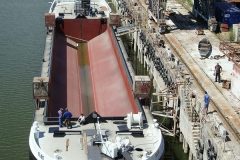 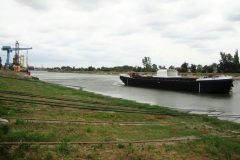 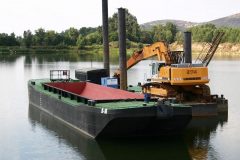 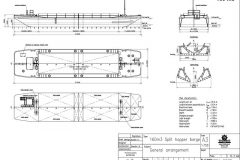 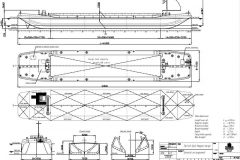 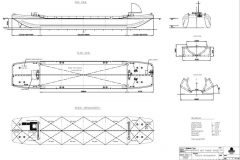 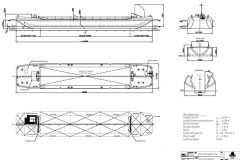 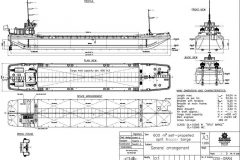